Until I Came To This Verse 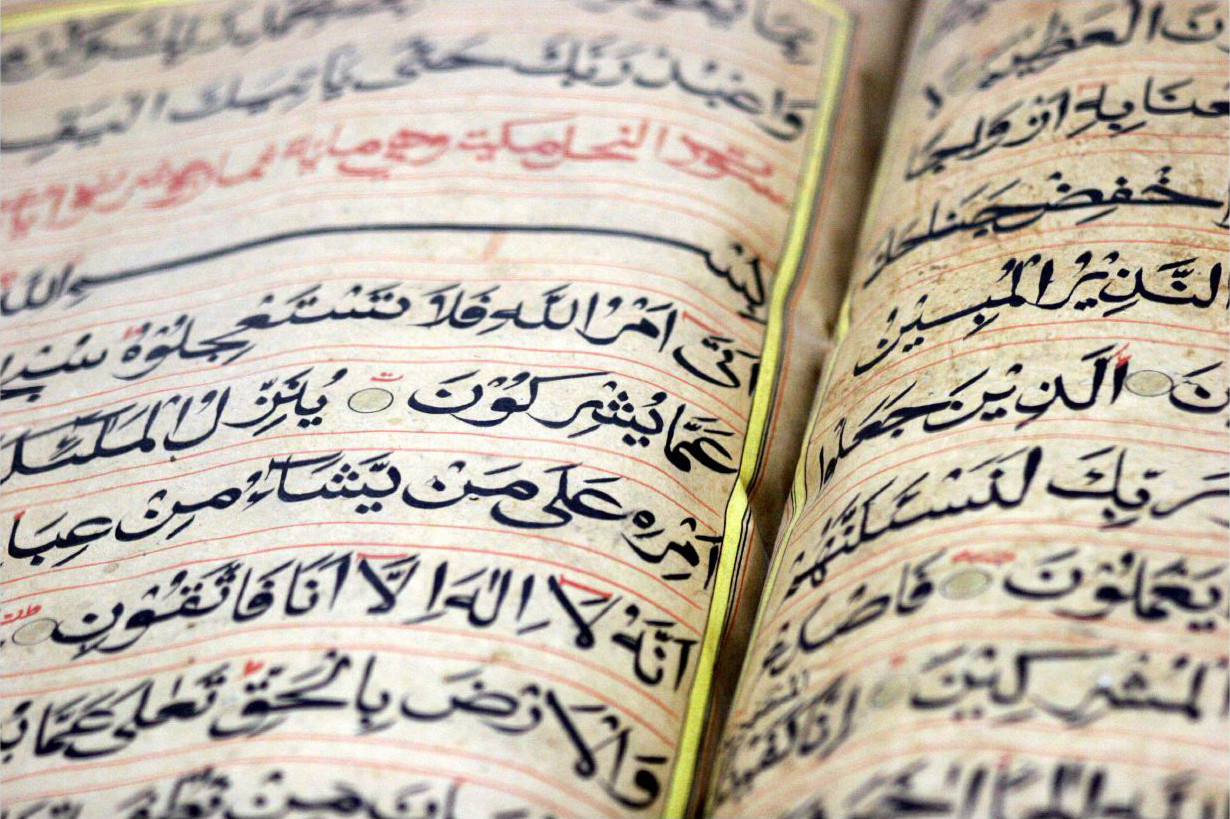 'We were with Ash-Shafi‘ee one day when an old man wearing garments of wool came to us with a walking stick in his hand.

Ash-Shafi‘ee stood up, fixed his clothes and greeted the old man. He sat down and Ash-Shafi‘ee began looking at him in admiration when the man said:

Ash-Shafi‘ee pondered for a moment when the old man said that.
Old man: I will leave you for 3 days. If you come up with evidence from the Book of Allah, fine. If not, then repent to Allah.

Ash-Shafi‘ee's face changed colour and then he left.
He didn't come out until the third day, between dhuhr and ‘Asr. His face, hands and legs had swollen and he became ill.

He sat down but it was only a short while when the old man returned.
He greeted him and sat down then he said,

Old man: Do you have what I asked for?

I seek refuge in Allah from Satan, the outcast. Allah, the Most High said:"And whoever contradicts and opposes the Messenger after the right path has been shown clearly to him, and follows other than the way of the believers, We shall keep him on the path he has chosen, and burn him in Hell and what an evil destination. [Surah An-Nisaa’ 4:115]"
Sura An'Nisa' [4:115]

And He (Allah the Mighty and the Majestic) will not burn him in Hell for opposing the believers in something except that it is something obligatory.

Old man: You have told the truth. Then he got up and left.

Ash-Shafi‘ee then said to those around him:
"I read the Qur'an 3 times every day (in the 3 days he was given),
until I came to this verse."

From this story we learn that the basis of our actions in Islam are from three things: 1) The Qur'an 2) The Sunnah of the Prophet Muhammad[May the Peace and Blessings of Allah be upon him] 3) The consensus of the Ummah. We also learn that if you make a claim regarding something to do with Islam, then you must be able to back up that claim with one or more of the above list as Imam Shafi'i did in the story.
Modern Non-Fiction Fiction Allah Patience Wealth Money Historical Classic Death Life Children Sin Repentance Regret Strength Debt Pain Niqab Hijab Grave Afterlife